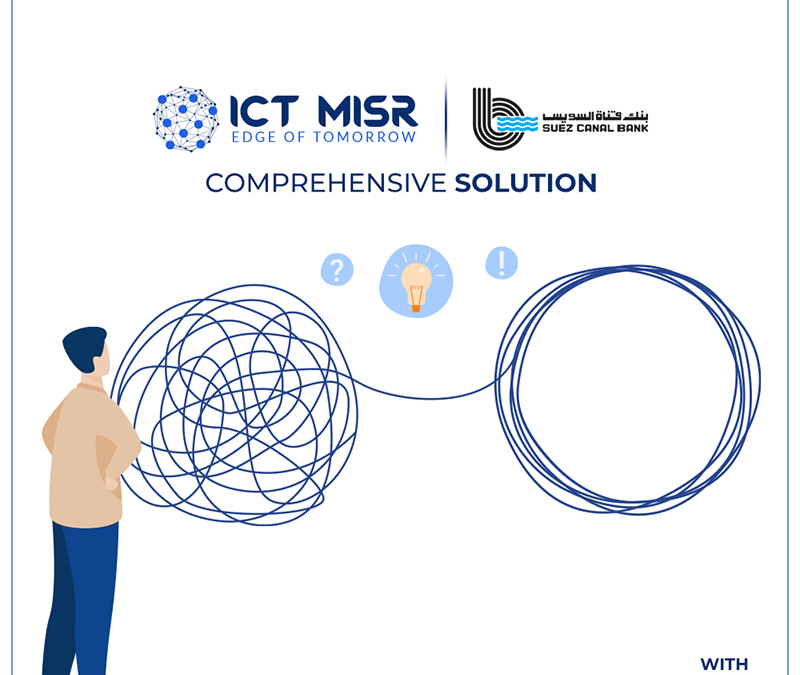 Vandana Shiva, author, and Indian scholar, once said: “Seed is not just the source of life. It is the very foundation of our being”. The same goes for innovation, for not only is the core of every technology, but also the preliminary intangible phase that brings technologies out to light. That being said, we should mention that innovation is not just limited to technology, in fact, it extends to more than just that.

Believing in its importance and how vital it can be to businesses, Suez Canal Bank (SCB) has adopted innovation to be its companion during its transformation journey. This revamp project is a major undertaking for the bank which targets to add new 500,000 customers for the to-be-opened 50 new branches. It is to help streamline the bank’s processes and solution landscape by integrating the current applications into a modern core banking platform.

To align with SCB’s strategic objectives of growth, expansion, and improved customer experience, there was a need for the bank’s technology landscape to support its objectives and help meet changing customer and business needs as well as evolving local regulations and compliance. Modifications needed to be made on SCB’s traditional core banking database (Temenos T24 core banking system using traditional J-Base (XML Flat File-based DB) which was in use for 15 years and was unable to support the bank’s new requirements and objectives.

Over a period of 15 years, the traditional system has undergone numerous transformations based on the changing needs of the bank. However, many limitations began to surface as banking became more dependent on technology which in turn highlighted the bank’s need to evolve.

The key drivers for the replacement of SCB’s traditional core banking system:

Ultimately the bank’s ability to bring new products to market was severely limited. Hence, SCB embarked on this technology revamp journey to upgrade the new version of T24 services and user experience allowing branches and users Web Access as well as boosting performance. In addition to migrating the database underpinning all core banking operations to a more cost-efficient and better-performing platform, without compromising the integrity of customers’ data.

We identified the best combination of technology in Relational Database and Data Protection and Security to cut IT costs and improve business performance. Along with the replacement of core banking and internet banking systems, additional dependent streams under the project included:

The value of this technology is providing a variety of techniques to store and retrieve data. It also acts as an efficient handler to balance the requirements of multiple applications using the same data as well as integrity constraints to get a high level of protection that prevents access to prohibited data and grants concurrent data access in a way that only a single user can access the same data at a time. In addition to mitigating a number of problems that complicate support for vendors and SCB IT staff.

A backup appliance that is used to replicate Backup images between Main and DR sites using optimized bandwidth as there is a built-in WAN optimization in the backup appliance that enables restoring Main site backup from the DR site smoothly in addition to the in-flight encryption which complies with CBE regulations.

That is how ICT Misr had an outstanding role while tailoring its solutions to SCB. Thanks to those solutions, the bank could build a truly customer-centric environment which in turn helped it maintain:

1-High-Level Business Impact which in turn secured the following: 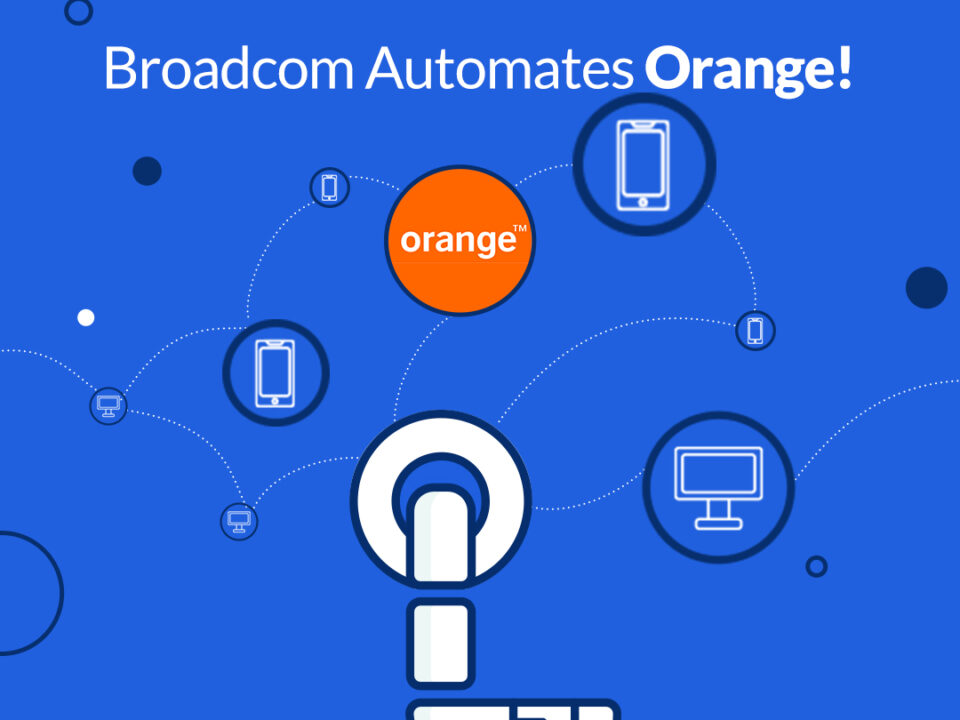 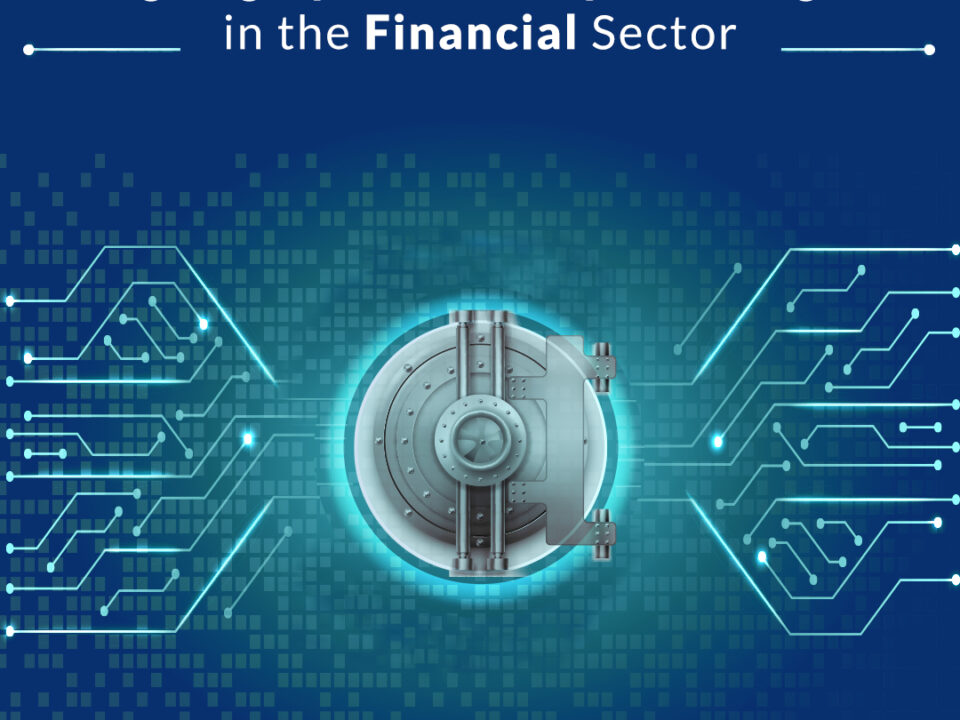 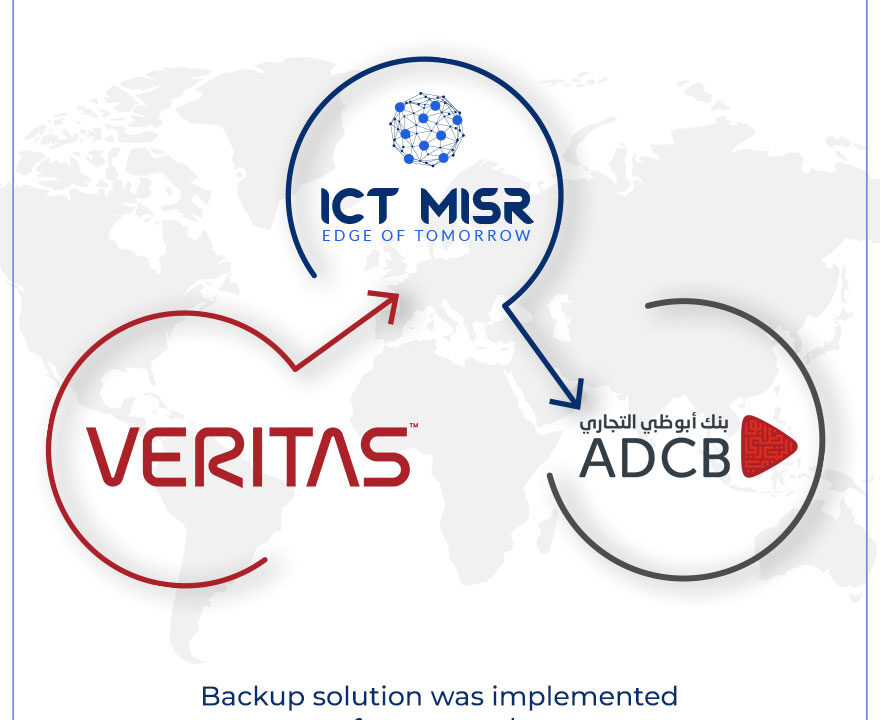